Though I’m not a Bikram devotee, the law was my first career love, so I find it quite interesting to read the buzz about yogi Bikram Choudhury’s legal problems. Here’s an ABCNews video that can bring you up to speed in just a few minutes. 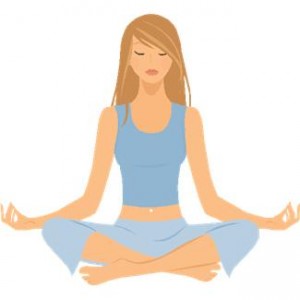 The short scoop: Bikram Choudhury, the so-called pioneer of hot yoga, has commercialized yoga into a multi-million dollar business and claims copyright of his 26 yoga pose sequence. He has aggressively attempted to enforce “broad copyrights” to his yoga poses, resulting in settlements such as the one involving a former student referenced in the ABCNews video. Recently, the U.S. Copyright Office declared that the copyright for Bikram’s sequence had been erroneously issued.

Yet Bikram troubles seem far from over. He’s not happy with what the U.S. Copyright Office has to say. Additionally, another case is slated for trial late this winter, brought by a woman who claims that Birkram Choudhury promotes hate and the degradation of women, and that she was subject to his offensive behavior.